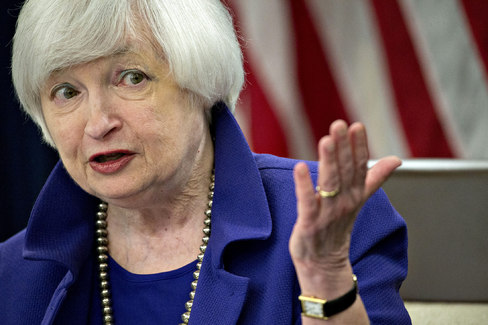 Janet Yellen was right on schedule this week as the Federal Reserve raised the Prime Rate a quarter point.  What was noteworthy was the immediate response from the bond market and stock market which both rallied on the news.  Why that happens is because financial markets have known for many weeks that the rate hike was coming so the rate hike was already priced into the markets.  In fact mortgage rates actually went down a bit which is contrary to what the public would expect. Remember when the Fed raises rates the immediate impact is on short term rates while long term mortgage rates are directly influenced by the bond market which like the stock market is subject to a myriad of economic and world events.  Keep in mind that the Fed is planning on raising the prime rate again later this year and the timing of future rate increases may be determined by just how successful Trump is in getting his pro growth agenda through congress.  For a detailed analysis see the article below.

Source: The Fed Delivers a Hike and a Message – Bloomberg View

My Most Recent Posts